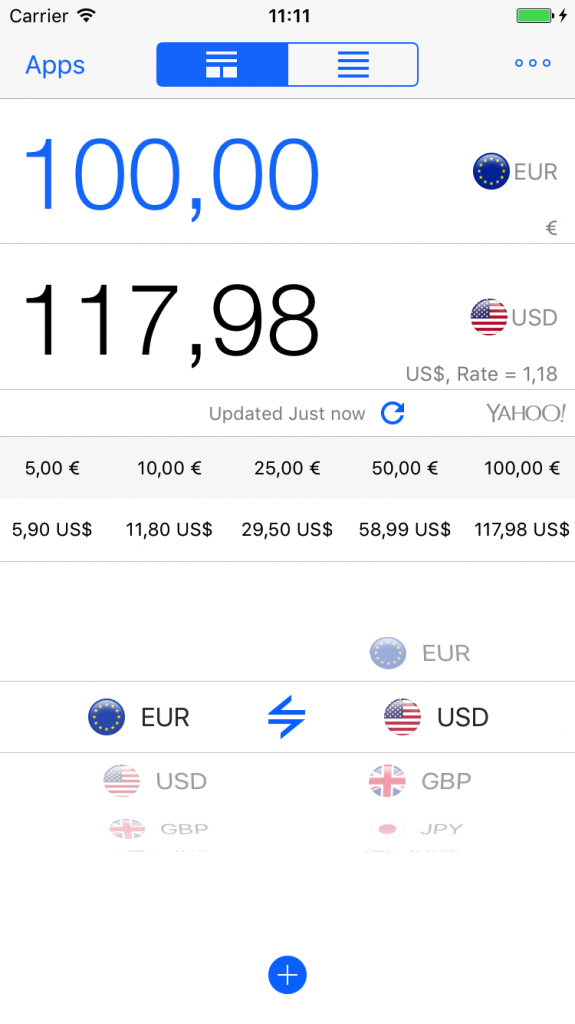 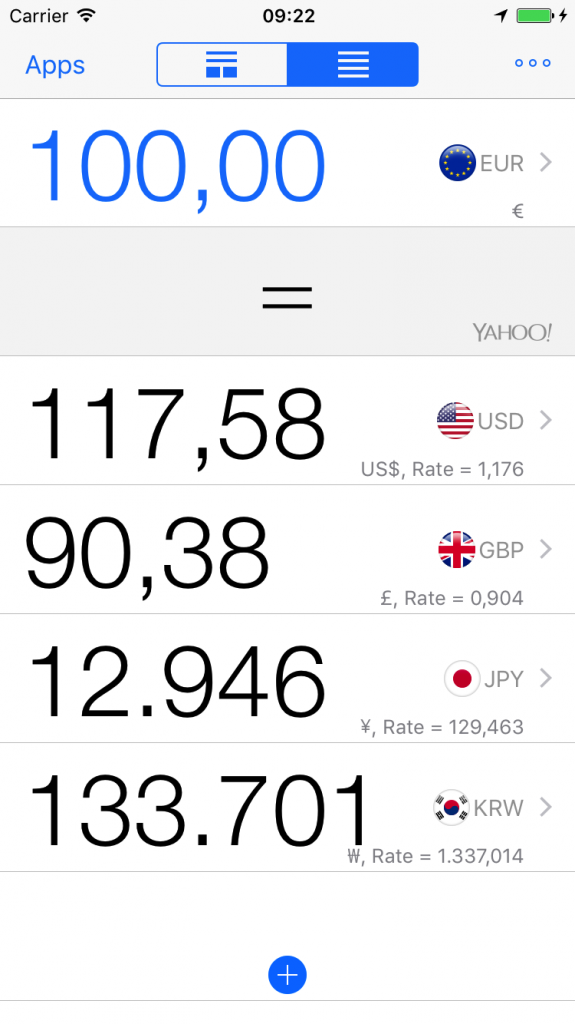 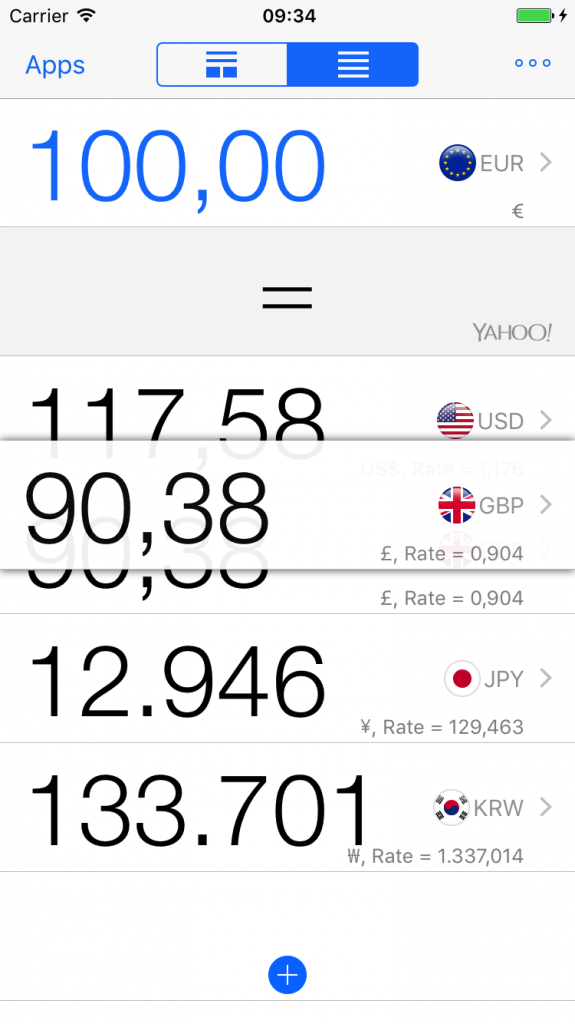 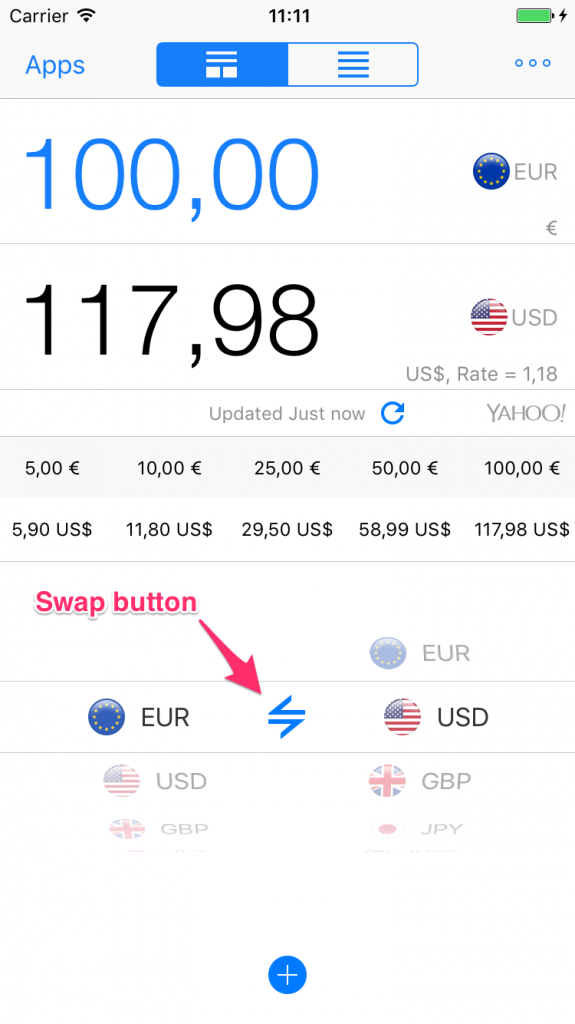 Bug fixes: Clock screen crashes frequently
Slovenia Holidays added
Date Calculator: When entering years, months and days, Clear button does not work on few countries
App does not open when it is updating from V1.x